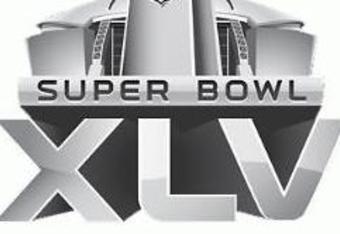 If you have read the news, even in Sweden, you know that last Sunday was the biggest sport and TV event of the year in USA. The final in American Football, Super bowl. This was not something completely new for me. I have seen a few Super bowls before, in the middle of the night. But watching it in USA there is an extra dimension..

Most of you reading this probably don’t care that much about American Football. And if you do you already know that the Packers beat the Steelers after starting off really well but then letting the Steelers come pretty close before they could win the Vince Lombardi Trophy.

So what’s so special about watching it in USA? One word, commercials. Running a TV commercial during Superbowl is very expensive. This year it cost about $3 million for 30 seconds on the air. The reason for this is not only that lots and lots of people watch the game. It’s also that people for once really watch the commercials. Normally you maybe go to the bath room or go grab another beer during a commercial break. Not in Super bowl. In Super bowl you stay in front of the TV and watch the commercials.

Why? Because this is where advertisers premier new really high profile commercials. Often starring famous people and directed by famous directors. And the day after everyone can talk about the commercials. What they liked and what they didn’t like.

Here are some examples:

But the most hyped commercial of them all was for the new Android Tablet, Motorola Xoom. The commercial is a reference to a famous Super bowl commercial from 1984 (directed by Ridley Scott) for Apple Macintosh with a theme of George Orwell’s 1984.