Yesterday was the last day of the first week at Google. It was also the first Friday. As a Noogler that means that you should attend the weekly TGIF meeting and be welcomed by all the others (several hundreds) that attends the meeting.

Before the meeting we got our Nooglers “beanies”, which is a hat with a propeller on it that says “Noogler”. There would be no confusion at the TGIF who was a Noogler.. 🙂

On a side note: When I worked for Portal some years ago there was a sales guy named Sven. He used to call all techies “propellermössor” (propeller hats) and as soon as any discussion included too much techie stuff there was too much “propeller”. Well, at Google we like propellers. 🙂

The TGIF started with Larry and Sergey up on stage saying welcome to all Nooglers. There were 95 of us and all names were displayed on the big screen behind the stage. (If you don’t know who Larry and Sergey are you need to read up on Google.)

The TGIF continued with a bunch of announcements about what is happening in the company (of which I of course can’t tell anything..). Then there was a Q&A session. There is an internal web site where people can post questions for the TGIF. You can also vote for the questions that you like so that questions that many are interested in get priority. If you wanted to raise a question during the meeting there were a microphone you could walk up to and ask your question. Some of the questions were answered by Larry and Sergey themselves but most were answered by different managers of the areas the questions concerned.

That concluded the first week at Google. Except that I should finish some exercises over the weekend…

Early this morning the first part of my stuff that has been shipped from Sweden (shipped by air) arrived. Up until now I have been living in a suit case. But now I got most of my clothes here and some other stuff such as file server, media player etc that you can’t live without. Unfortunately I discovered that my file server only runs on 230V. I need to get a new power supply unit for it. 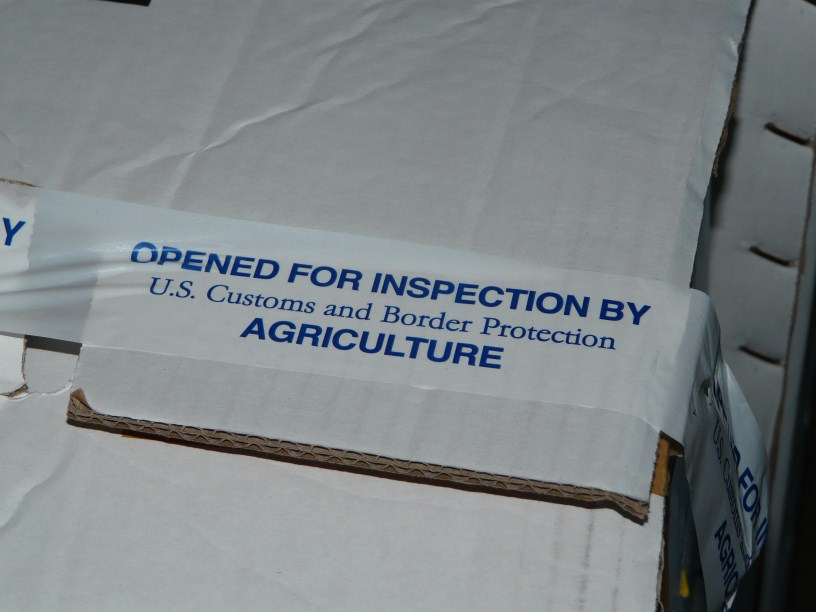 My temporary apartment is in an area called Rivermark in Santa Clara. It’s a nice quiet little area with a small shopping plaza that has a Safeway, a bunch of restaurants and some other shops. But apart from that nothing much happens here. And getting anywhere with public transportation is, well, let’s just say there is no subway here. Car is king here.

Going to the closest movie theater takes almost an hour with light train and bus. Walking takes somewhat less time, about 45 minutes. The only solution (apart from getting a car, which I can’t really do yet) was to get myself a bike. So that is what I did today. I looked up a bike shop on the web, bought a bike and biked back home! I figured that since I’m going to bike to work once I move to Mountain View I could just as well buy one now. 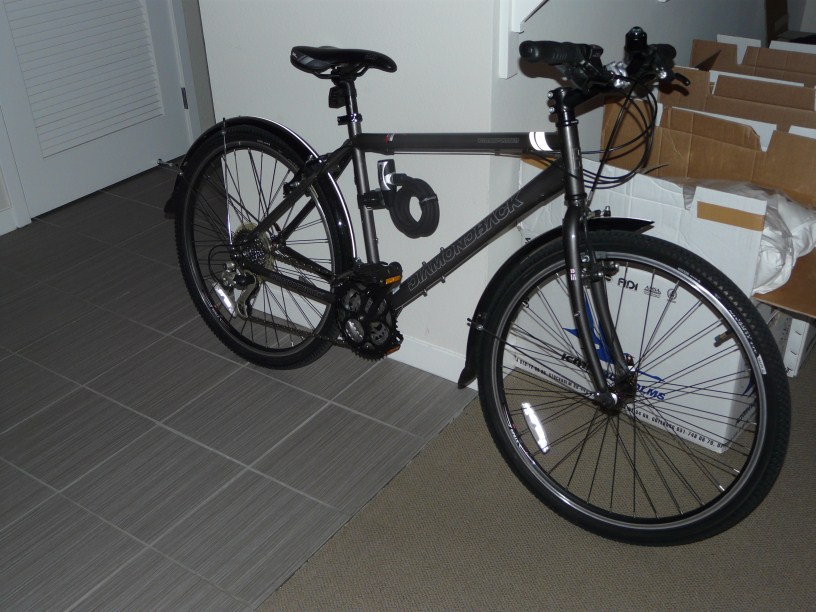