Have you been rickrolled?

Today I was rickrolled.. I don’t know if this a US only Internet phenomena or if it is global and I just have missed it.

Anyway, to get rickrolled is really easy. You just have to be presented with a web link that sounds really interesting/cool/tempting. Like this one: Niklas dances samba naked in San Francisco.

Clicked on it yet?

If you clicked the link and expected to see some white skin, feathers and a cable car but instead got a video of Rick Astley’s 80’s classic “Never gonna give you up”… then you have been rickrolled! 🙂 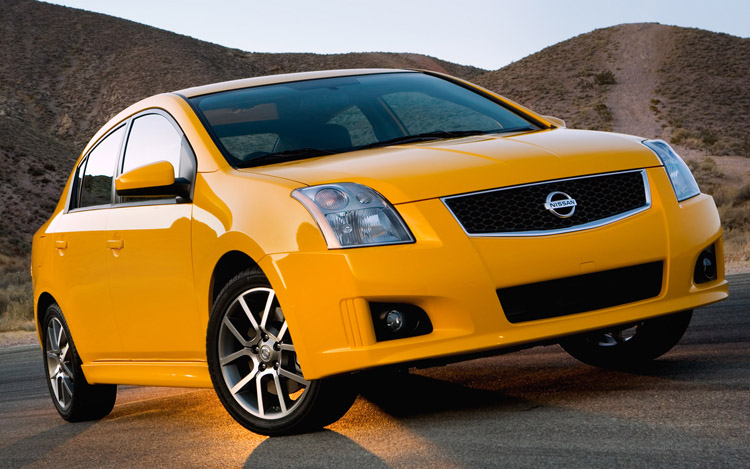 Last week I was at the DMV (Department of Motor Vehicles) office in Los Gatos to take the written test for a California drivers license. The Santa Clara DMV office would be much closer but according to my relocation assistant (and guardian angel) Jane there are much less people that visits the Los Gatos office. This not only means less waiting time but also that the staff are less stressed out and nicer to deal with.

I filled out a drivers license application form and waited for my number to be called. It took about 30 minutes before it was my turn. The guy behind the counter was not working fast but he managed to enter information into the computer both from the application, my passport and my Swedish drivers license. I also gave a finger print and made a quick eye test. (Reading letters from a board with both eyes and then only with each eye.)

Then I was directed over to a line of people to get my photo taken. After the photo I got the test paper and went over to a standing both along the wall to write the test. The test consisted of 36 multiple choice questions. (You can find some example questions here.) You hade to get at least 30 questions correct to pass the test.

After finishing the test I put the paper in a basket for it to be corrected. I sat down to wait for my name to be called which took about 10 minutes. The lady behind the counter, who’s grandfather was from Sweden (somewhere up north), told that I had gotten 33 correct answers and that I had passed! Apparently the score was also good enough for me to get a temporary California drivers license (just a paper) since I have a Swedish license from before.

I still have to take the behind the wheel test though so we booked one for December 13. Unfortunately that turned out to be pretty much the only day that I could not take the test since I will attend an internal Google course on code smells and refactoring. So I had to go to the DMV web site to cancel the appointment and book a new one. However it turned out that I for some reason couldn’t make an appointment over the web. I had to call them.

Calling DMV is not fun. They have an automatic answering system where you have to answer a gazillion questions only to end up with the message that their system is not available right now, please try again later. And the only time that the system seemed to be available I was put on hold to talk to a person at DMV. After waiting on the phone for 15 minutes I didn’t have time to sit on the phone anymore and had to give up. I hope I will be able to book at new time tomorrow..